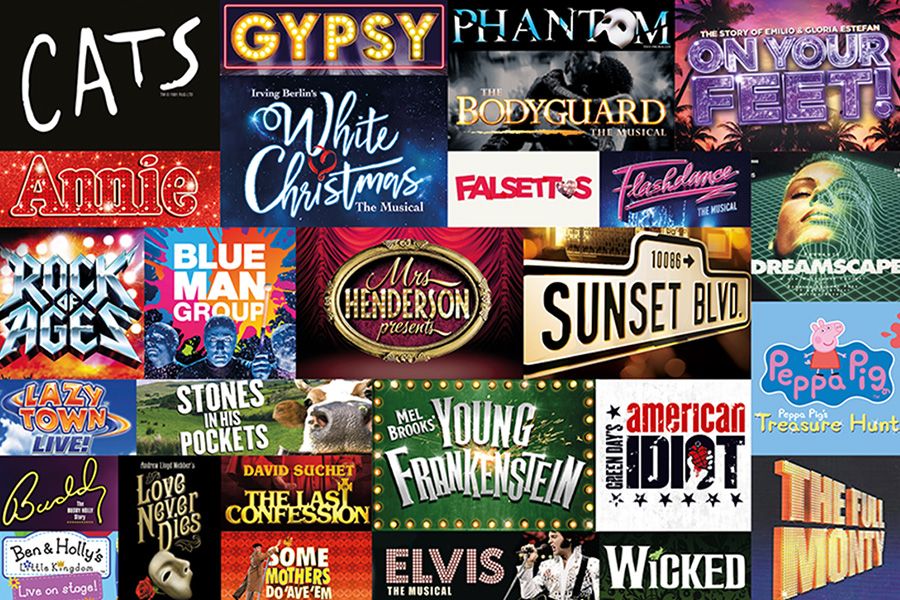 GMGP will focus on bringing top quality theatrical productions, exhibitions and festivals to the region, presenting multiple shows across the whole of the Asia Pacific, including South East Asia and New Zealand.

Based in Manila, GMGP has attracted investment and partnership from around the globe including Crossroads Live through its London-based affiliate David Ian Productions (DIP). DIP is an international producer and presenter of first class musical theatrical productions, and one of the largest providers of theatrical content for the Asia and mainland China markets, including the recent international tours of Cats, Chicago, Evita, and The Bodyguard.

GMGP will be led by Candal, founder of Global Marketing Group (GMG), from its existing headquarters in Manila. GMG is one of the world’s largest theatrical merchandise companies, having for over thirty years provided the merchandise on West End, Broadway and touring shows including Cats, Mamma Mia, Wicked, Phantom of the Opera, Les Misérables and The Lion King, as well as global music artists such as Eric Clapton, Bruno Mars and Justin Bieber.

In addition to David Ian Productions, GMGP’s other partners are; Robert Sewell, the founder of TicketWorld and a 30 year resident in the Philippines; Richard Lewis of Limelight Entertainment, one of the world leaders in children’s theatre; Len Gill, founder of Canada’s largest independent advertising agency Echo Advertising; and Noel Hayden one of the world’s leading tech entrepreneurs.

Audiences in South East Asia can expect to experience the very best that Broadway and the West End has to offer, with an exciting line up of shows including Matilda and School of Rock in 2020 and many more hit musicals will be announced soon.

David Ian, CEO of David Ian Productions says: “We have been successfully presenting West End and Broadway shows in Asia Pacific for some years. We are excited to be partnering with Carlos Candal in the formation of GMG Productions, expanding our presence in a significant and growing market and providing a top-quality platform to the global theatre industry.”

Carlos Candal, CEO of GMG Productions added “GMG Productions’ core vision and mission is to bring top quality theatrical productions to South East Asia. Having been actively engaged in business in Asia for the past 30 years I’ve seen the live entertainment market evolve significantly. This is an exciting opportunity to establish a new presenting company with David Ian and Bob Sewell to bring the highest calibre shows to the region with our combined, long standing relationships with the world’s leading theatrical producers. With the productions already lined up and what’s expected in the near future, we intend to bring high quality international entertainment to hundreds of thousands of people across the region, selling over US$50m worth of tickets in the next 5 years”