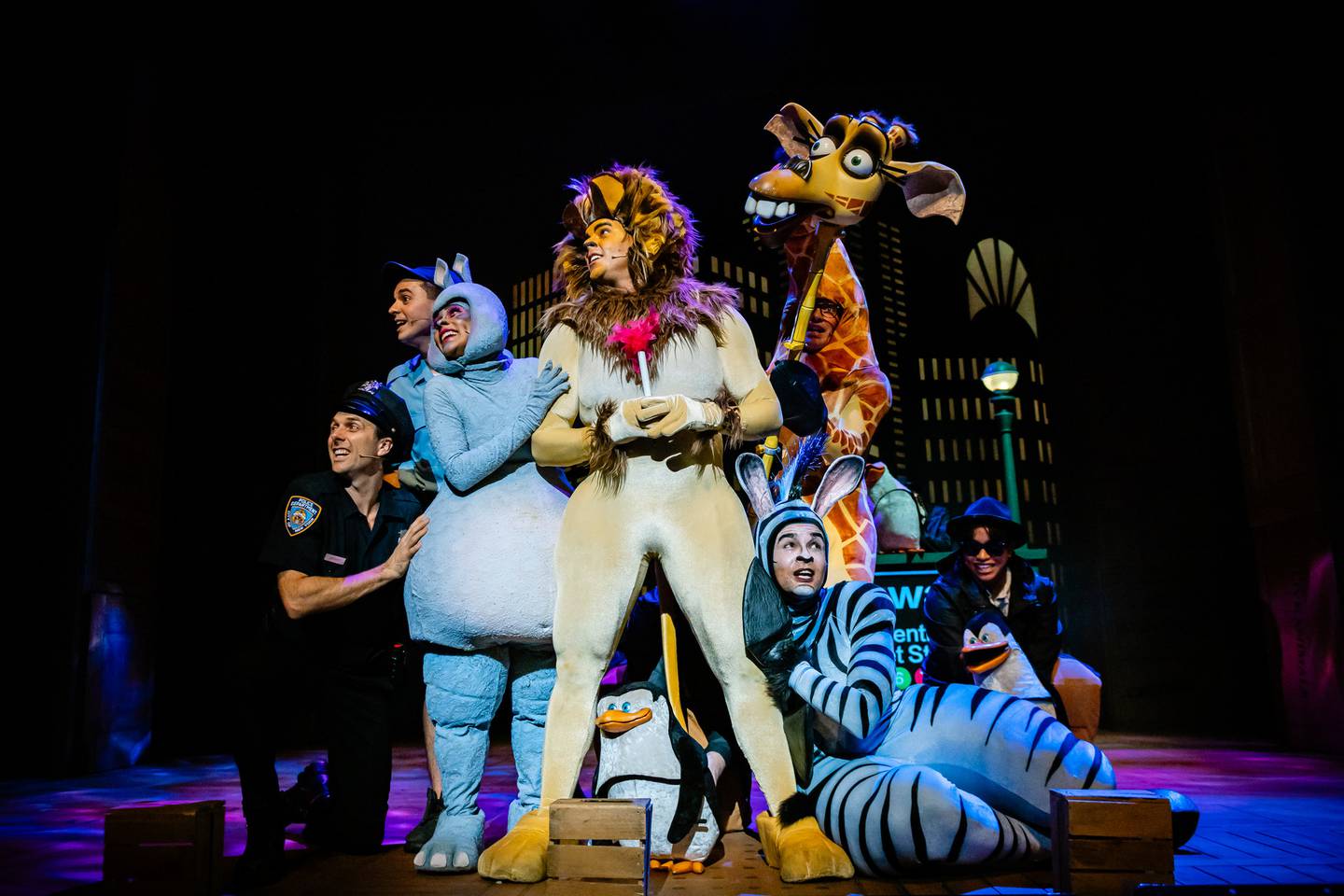 The Australian premiere of the international touring production of Madagascar – The Musical will take place in Greater Western Sydney in December 2022, at the 2,000 seat Sydney Coliseum Theatre.

Adapted from the DreamWorks animated motion movie, this family musical has been performed across the UK and New Zealand. It is brought to life by colourful sets, puppets, action-packed adventure and new songs.

“I am delighted the Australian premiere of Madagascar – The Musical will be brought to life at the spectacular, state-of-the-art Sydney Coliseum Theatre. This is a world-class production in a world-class Western Sydney venue that will delight local and visiting theatregoers. Western Sydney is going through a renaissance, building a reputation as a dynamic hub for the arts, culture and creative industries, as well as a destination for hosting major international cultural events. Securing world-class Australian premiere productions for Western Sydney like Madagascar – The Musical is a key pillar of the NSW Government’s goal to cement Sydney’s reputation as the nation’s capital for arts and culture and make NSW the premier visitor economy of the Asia Pacific,” said Minister for Tourism and Western Sydney, Stuart Ayres.

“We are absolutely thrilled to be bringing our first theatre production to Australia, with one of our favourite family titles – Madagascar the Musical. We’ve loved producing this show all over Europe and Asia and have had hundreds of thousands of patrons enjoy being swept up in the adventures of Alex, Marty, Melman and Gloria – based on the well-loved Dreamworks movies,” said producer David Hutchinson,CEO, The Path Entertainment Group.

“We’re delighted to be launching the Australian tour at the beautiful state of the art Sydney Coliseum Theatre in Western Sydney, with support from the NSW Government through Destination New South Wales – fostering an important and ongoing relationship with the theatre and launching work in Western Sydney. I’m very grateful to my producing partners at GMGP and Jones Theatrical Group for working hard over the past 2 years to bring this show to Australia – and look forward to the opening this December,” he added.

Just like the movie, Madagascar – The Musical follows all the crack-a-lackin’ friends as they escape from their home in New York’s Central Park Zoo and find themselves on an unexpected journey to the madcap world of King Julien’s Madagascar!

Alex the lion is the King of the urban jungle, the main attraction at New York’s Central Park Zoo. He and his best friends – Marty the zebra, Melman the giraffe and Gloria the hip hip hippo – have spent their whole lives in blissful captivity before an admiring public without a care in the world. Or so they thought.

Not content to leave well enough alone, Marty lets his curiosity get the better of him and makes his daring escape – with the help of some plotting penguins – to explore the world.

Based on the DreamWorks Animation Motion Picture