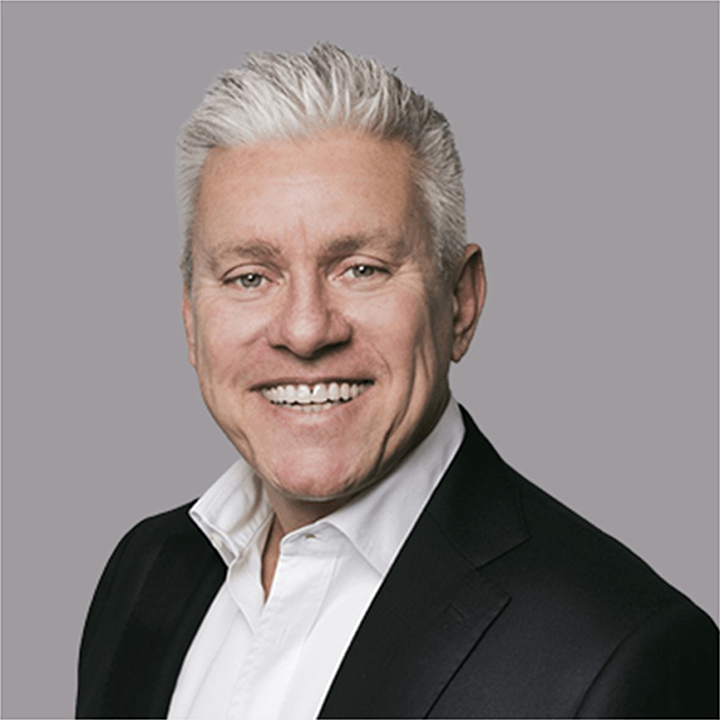 David Ian has presented theatre shows all over the world. He is the recipient of five Olivier awards and three Tony nominations. David is Chairman of Crossroads Live Theatrical Group.

From 2005, David was Chairman and CEO of the global theatrical division of Live Nation having previously joined the group in 2000 when it was part of Clear Channel, the largest theatrical group in the world. At Live Nation, David was responsible for Broadway Across America, which produced, and toured first class Broadway shows in over 40 cities in the United States and Canada. He was simultaneously CEO of the UK division, which included over 25 theatres both in London’s West End and most regional markets in the UK.